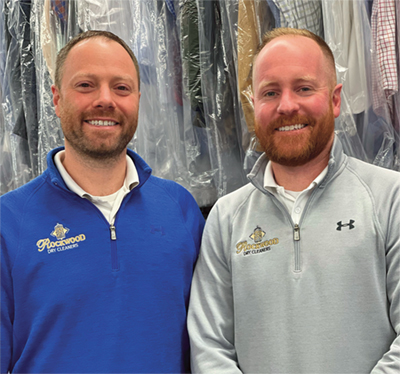 Even at a young age, the Rings brothers were not inclined to let obstacles — even literal ones — prevent them from finding new horizons to explore. Justin and Bobby grew up on an 18-acre property in Pickerington, OH — which, perhaps, should have been sufficient for recreational four-wheeling — but a fence separated them from their neighbors’ 200-acre farm with more possibilities. 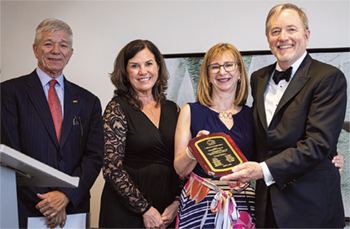 From Seattle to Silver Spring, professional garment cleaners are accruing frequent flier miles once again as various industry associations and management groups have recently hosted in-person classes and conferences all throughout the country. In early March, the Southwest Drycleaners Association held its Annual Membership Meeting in San Antonio, TX, during which they installed board members and officers for the 2022-23 term.

With less than two months to go until Clean 2022 kicks off in Atlanta, drycleaners are quickly running out of time to pre-register and make housing arrangements. Those who are still not sure whether they want to attend the event — which takes place at the Georgia World Congress Center from July 30 to Aug. 2 — may wish to reconsider.

Which POS system is right for you?

Let me start off by saying that this article may be rated PG-13, and, if you’re easily offended, then I advise you to move on to the next article. If the last 20 years has taught me anything, most drycleaners now completely rely on their computer system to run their business. Gone are Liberty, DCCS and others. One of the top questions we get asked is: What point-of-sale (POS) system is right for me?

What do shirt customers hate the most?

If we can get inside our customers’ heads, if we can understand what makes them happy and what makes them angry or annoys them, then we should be able to follow a path that leads us to a better shirt. I think that, in reality, we think that we know what is in their heads, but I suspect that many times we concentrate on our own pet peeves and forget to put ourselves in the customer’s place. We forget to think like them.

In last month’s issue, I concluded the section dealing with condensing solvent and common problems associated with this process. Now, I will discuss removing unwanted water from the condensed solvent. Solvent/Water Separation and Why It Is Necessary Garments absorb water in the form of moisture when exposed to the environment.

This month, we will discuss the tenth of the Value Builder drivers with our focus on cash flow. We call this teeter totter. Our goal will be to maximize cash flow coming in from the day-to-day operations of your business. This exercise is anchored by the cash flow finder tool. Once complete, you’ll have a set of actions that can increase your cash flow

Methods to identify and test fabrics

Let’s make some history in Atlanta this summer

Back in 1836, the old ways of doing things were no longer working very well for the state of Georgia, who had long lacked a reliable form of transportation. Because its largest cities had sprung up along rivers, the waterways were considered the easiest routes. However, that didn’t help residents, such as cotton growers in Savannah, who began losing overseas exports after the South Carolina Railroad was completed in the early 1830s. 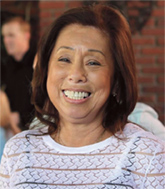 Sharon W. Kajiwara, who owned Arthur Kajiwara Equipment along with her husband — the business’s name-sake — passed away at Providence St. Jude Medical Center in Fullerton, CA, in March at the age of 77

Visitor registration has opened for The Clean Show 2022, scheduled to take place in Atlanta from July 30 to August 2. The Clean Show is the largest event in the U.S. for the laundering, drycleaning, textile care services, supplies and equipment industry. The four-day event will bring together thousands of industry professionals from across the globe to conduct new business and discover the latest product developments, technology and more.

The National Cleaners Association recently announced several upcoming in-person drycleaning educational opportunities that will take place in March and April, beginning with a one-day course on “Basic Spotting 101 with Alternative Solvents” scheduled on Sunday, April 3 in the Bronx. The course will run from 8:30 a.m. until 4 p.m.

Zips Dry Cleaners, LLC, recently announced that it has named Jeremy Larkin as director of procurement and strategic development and Brooks Walter as director of marketing. Both men will be based in the company headquarters in Savage, MD, and will report directly to President/CEO Bob Barry. 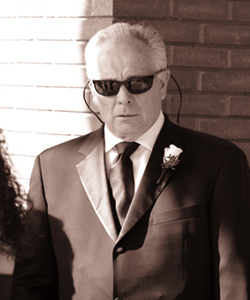 On Dec. 27 — one day shy of his 84th birthday — industry lifer and leader John H. Kelleher passed away. He was the former president and owner of Kelleher Equipment Supply (now called Kelleher/Casares Equipment, LLC), a business he started in California in 1970. 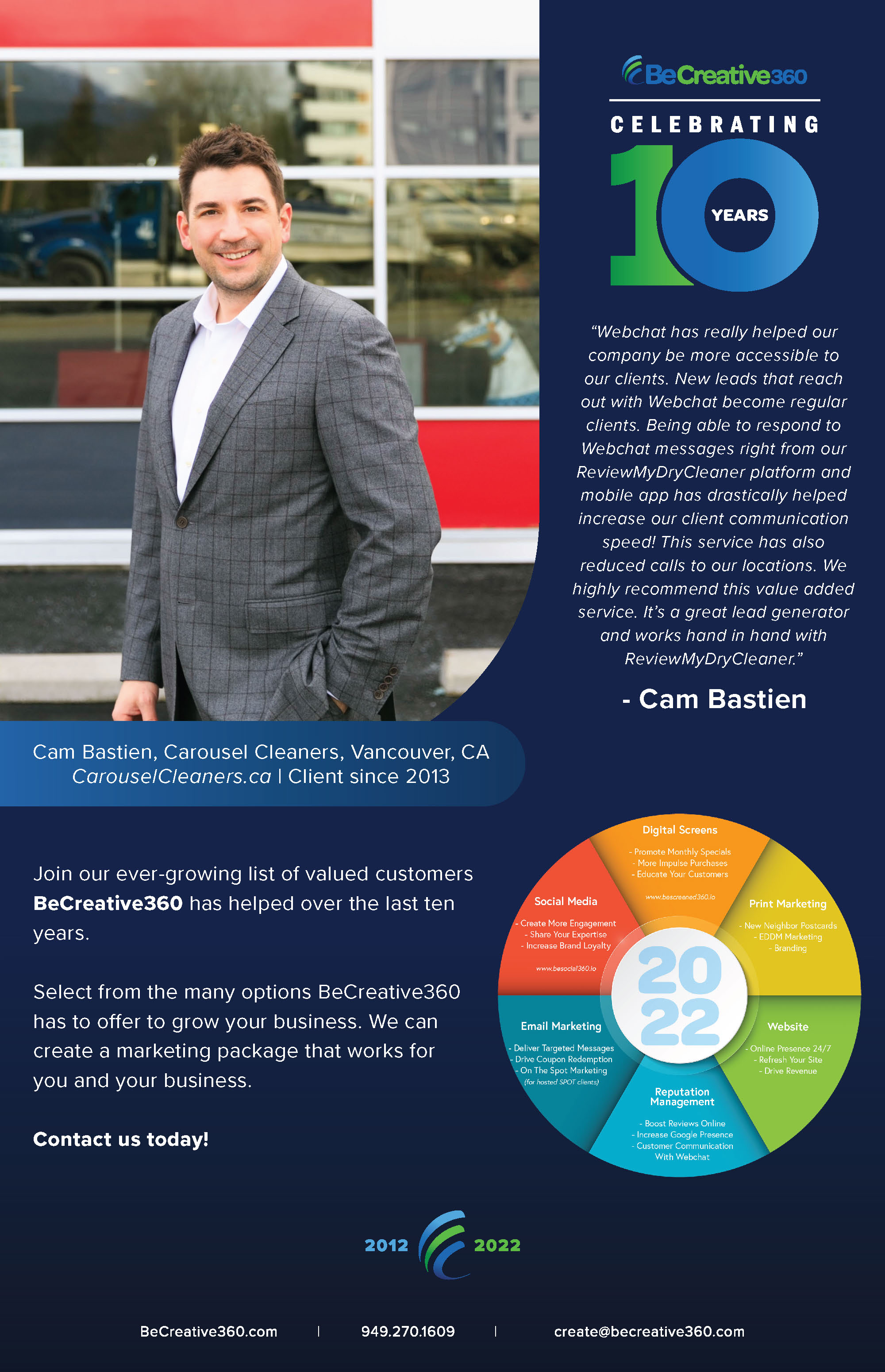 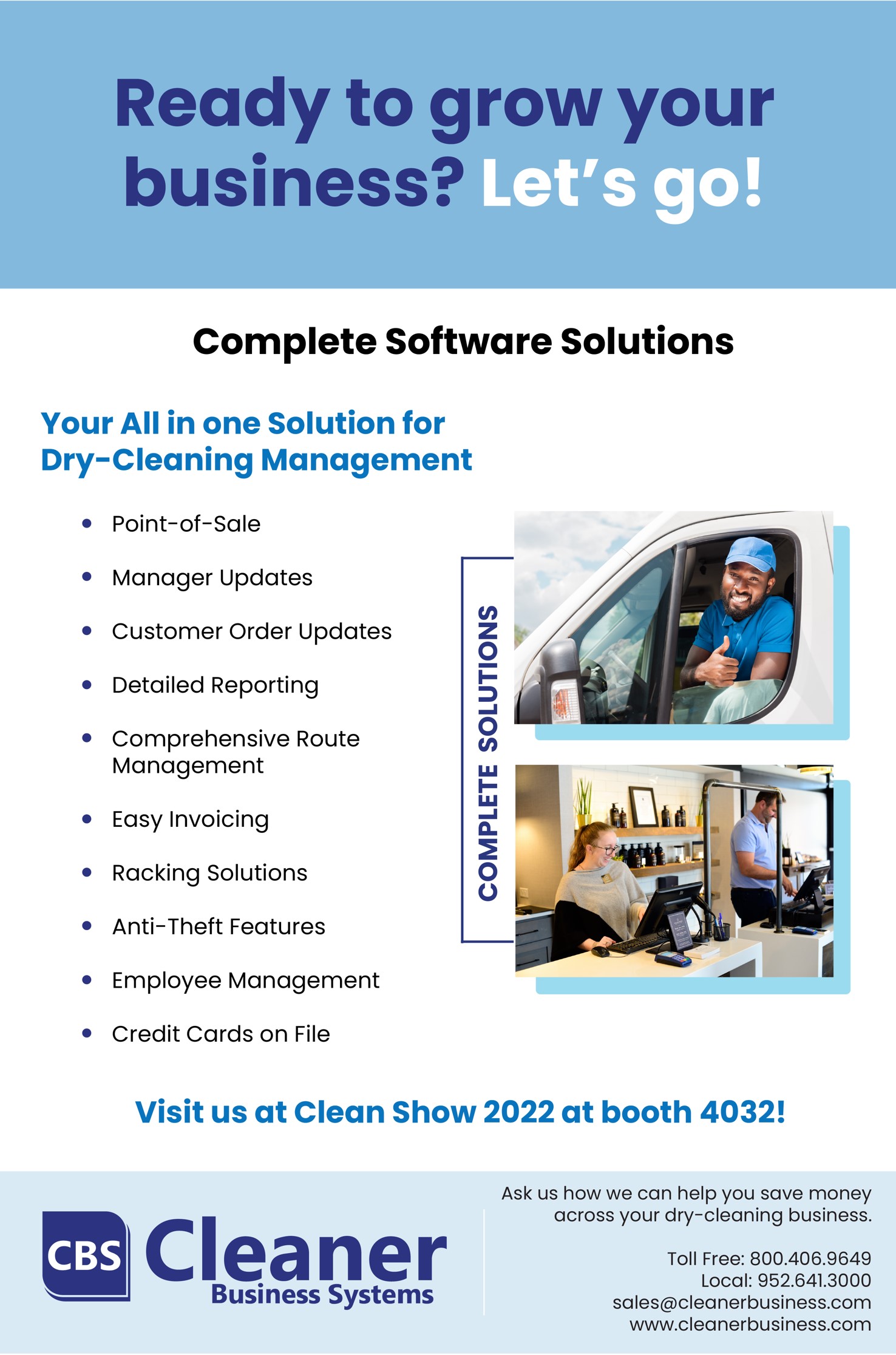 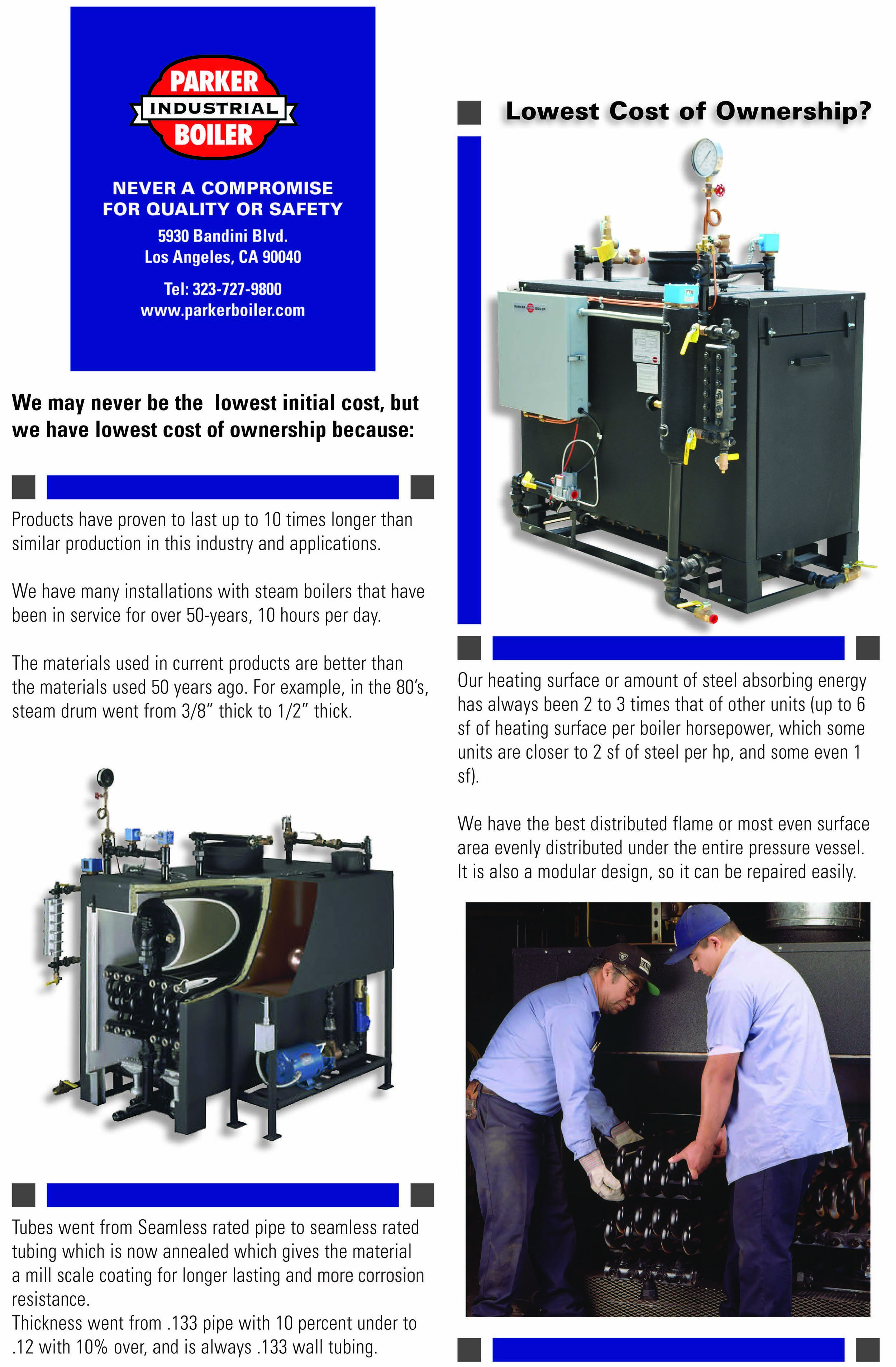 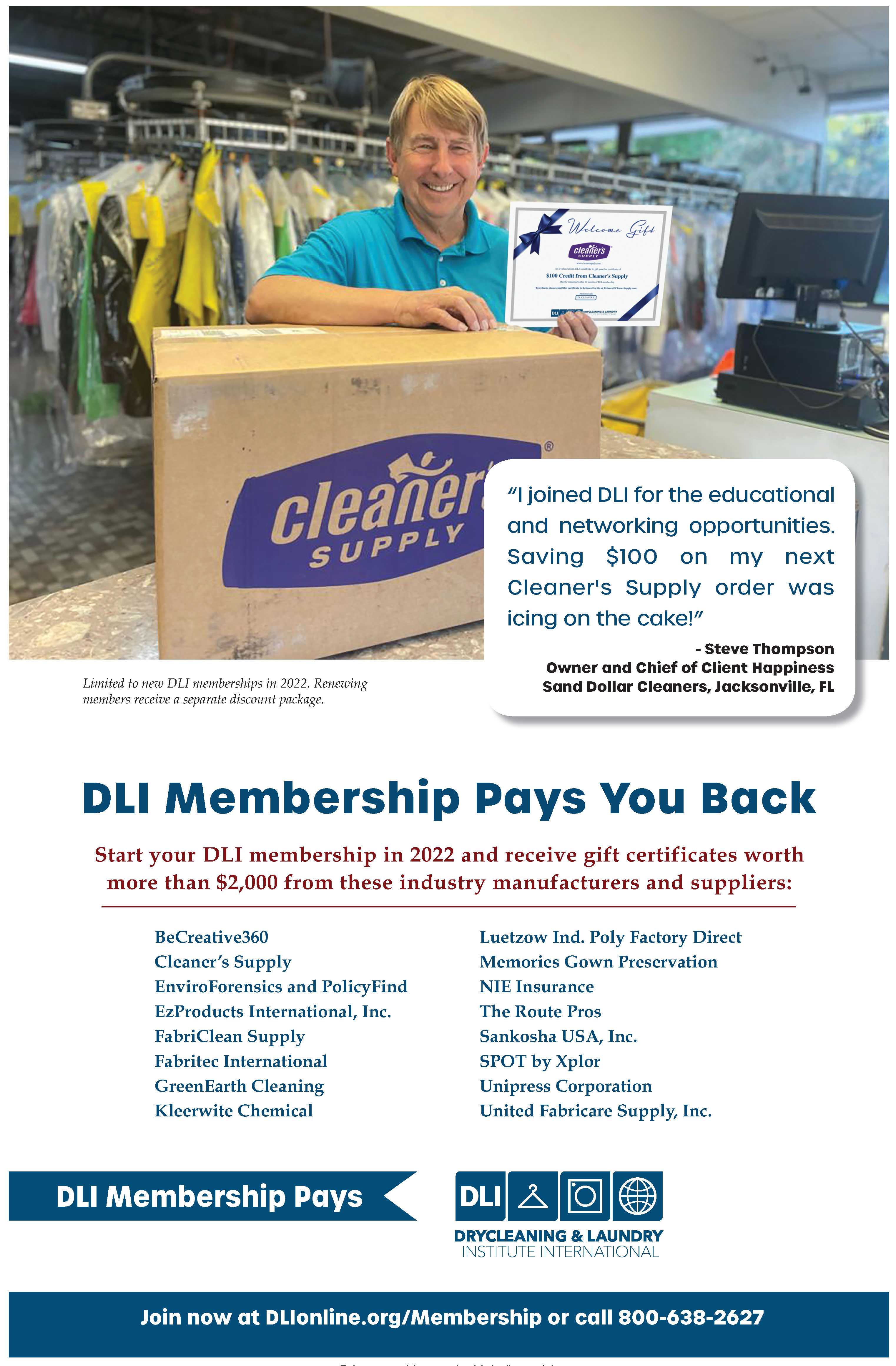 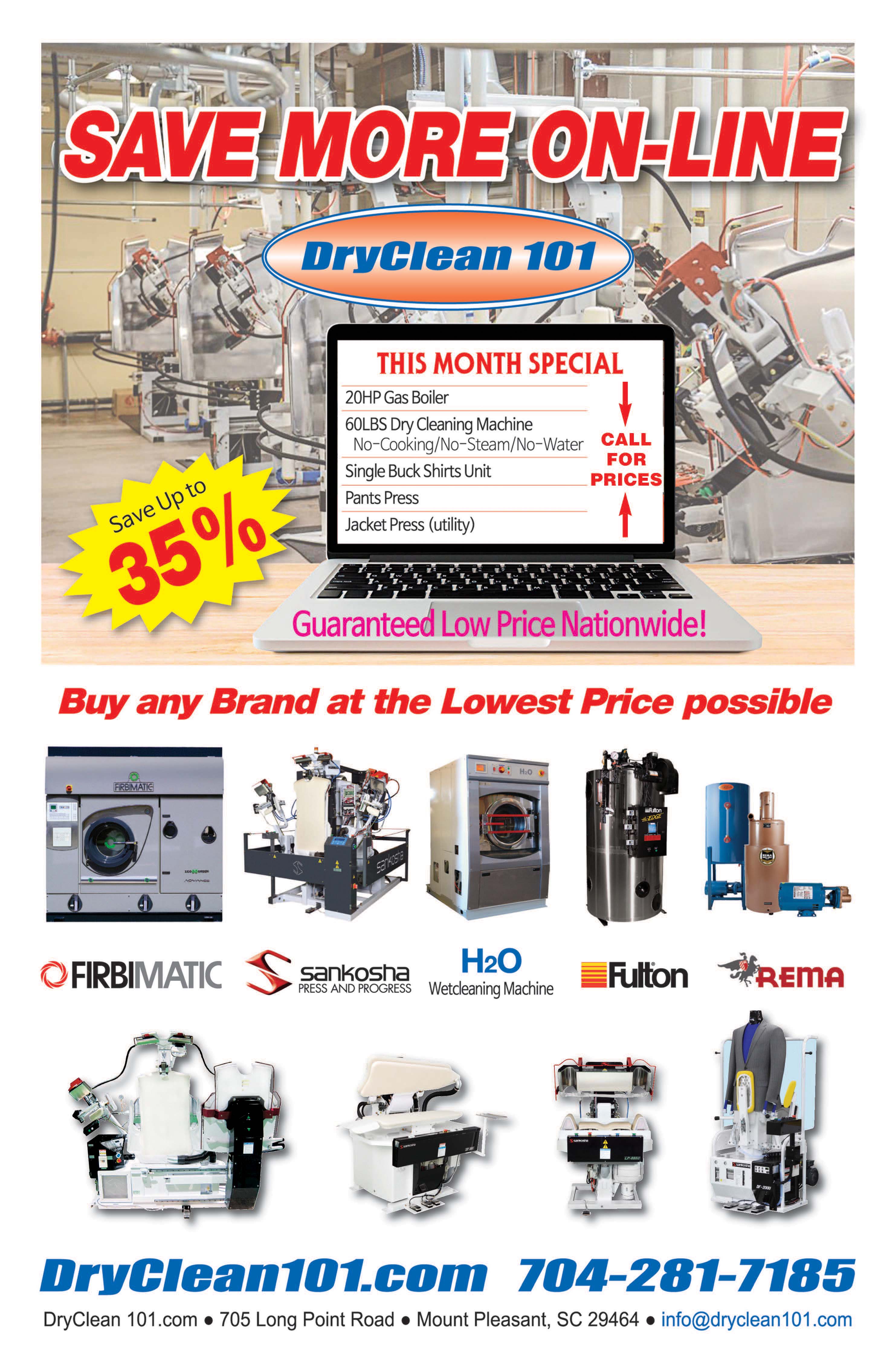 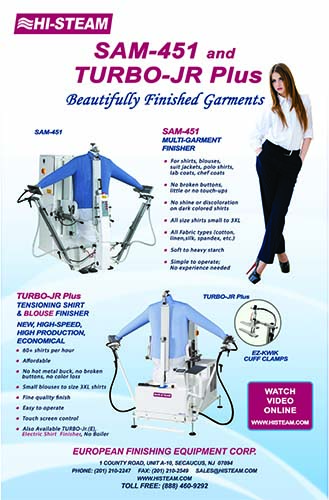 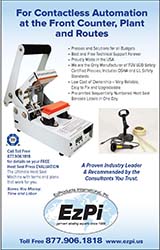 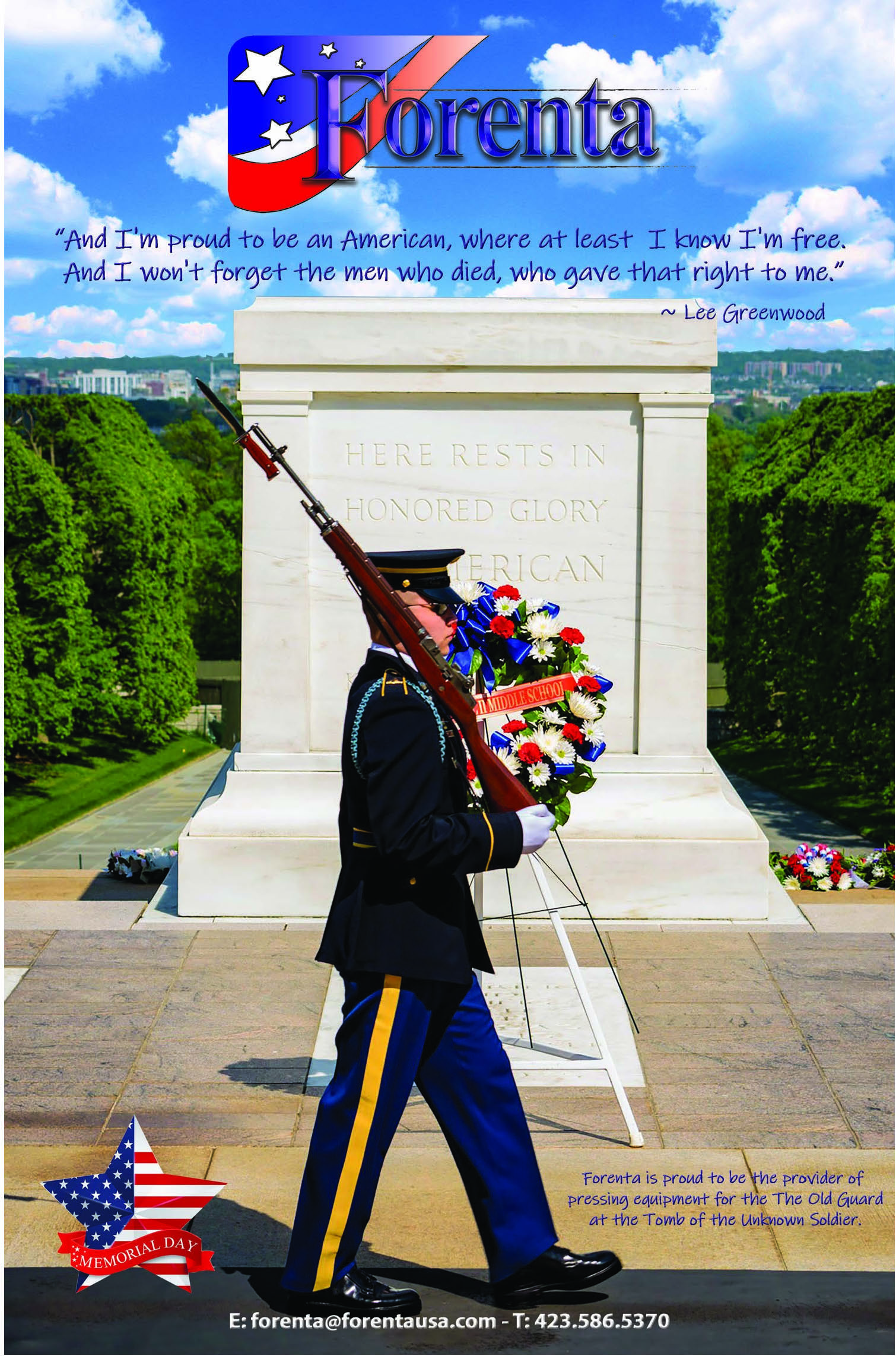 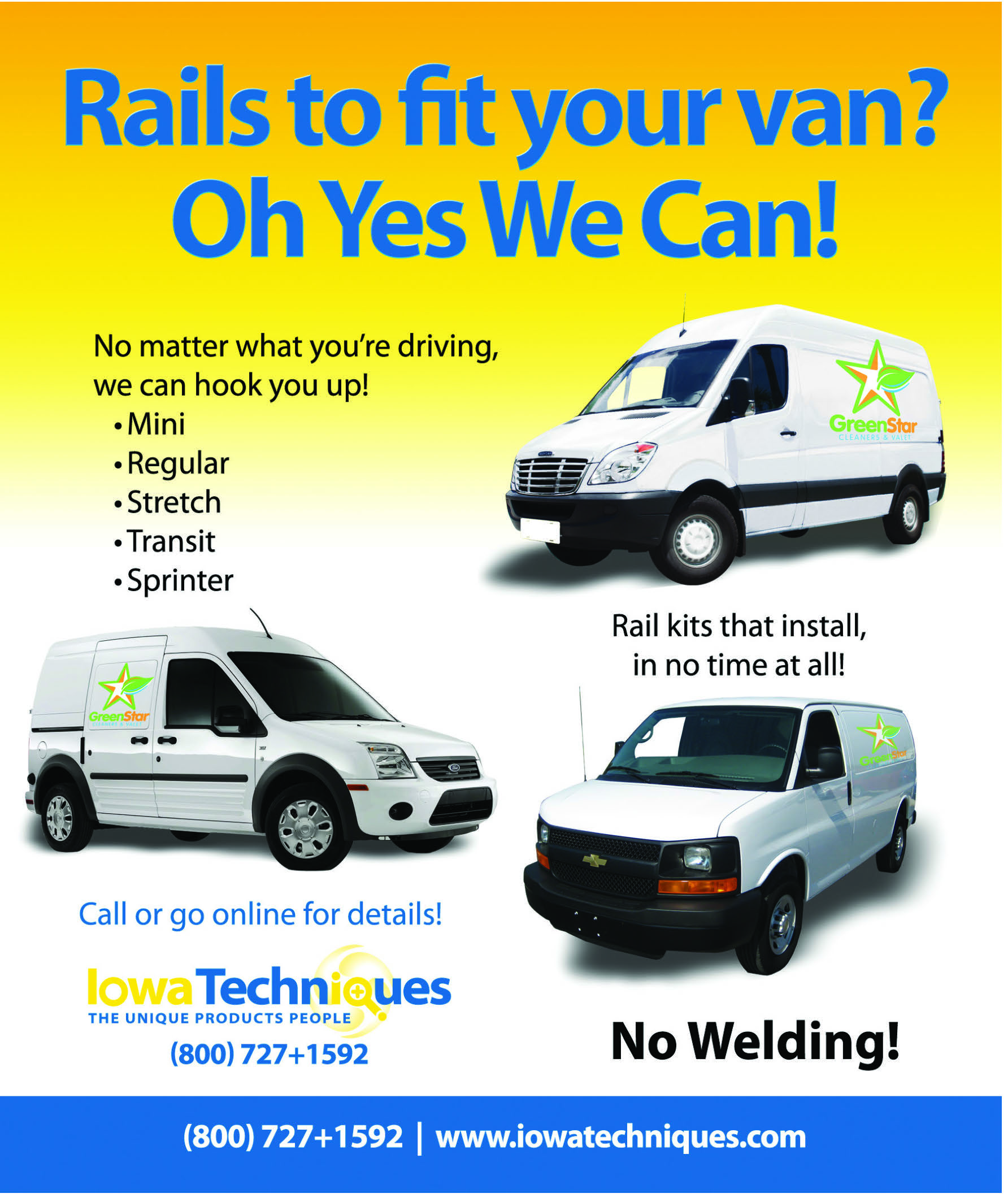 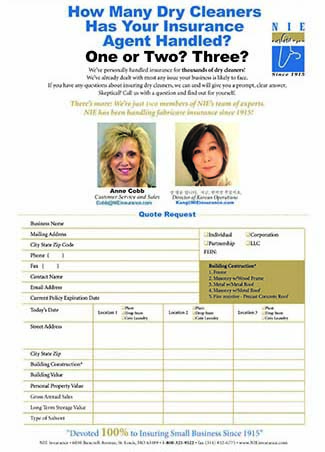 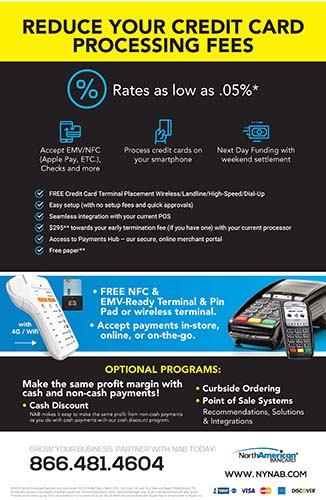 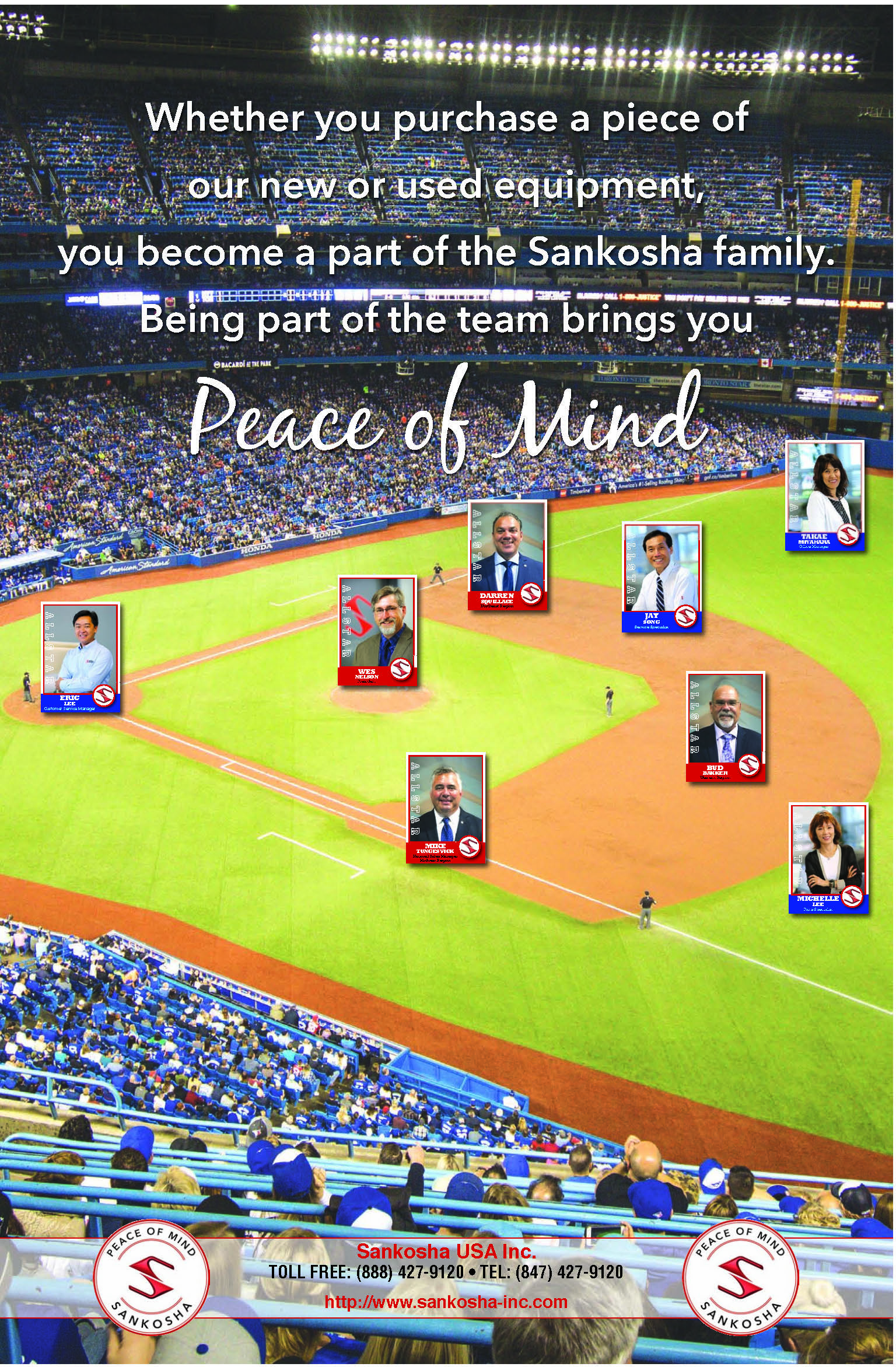 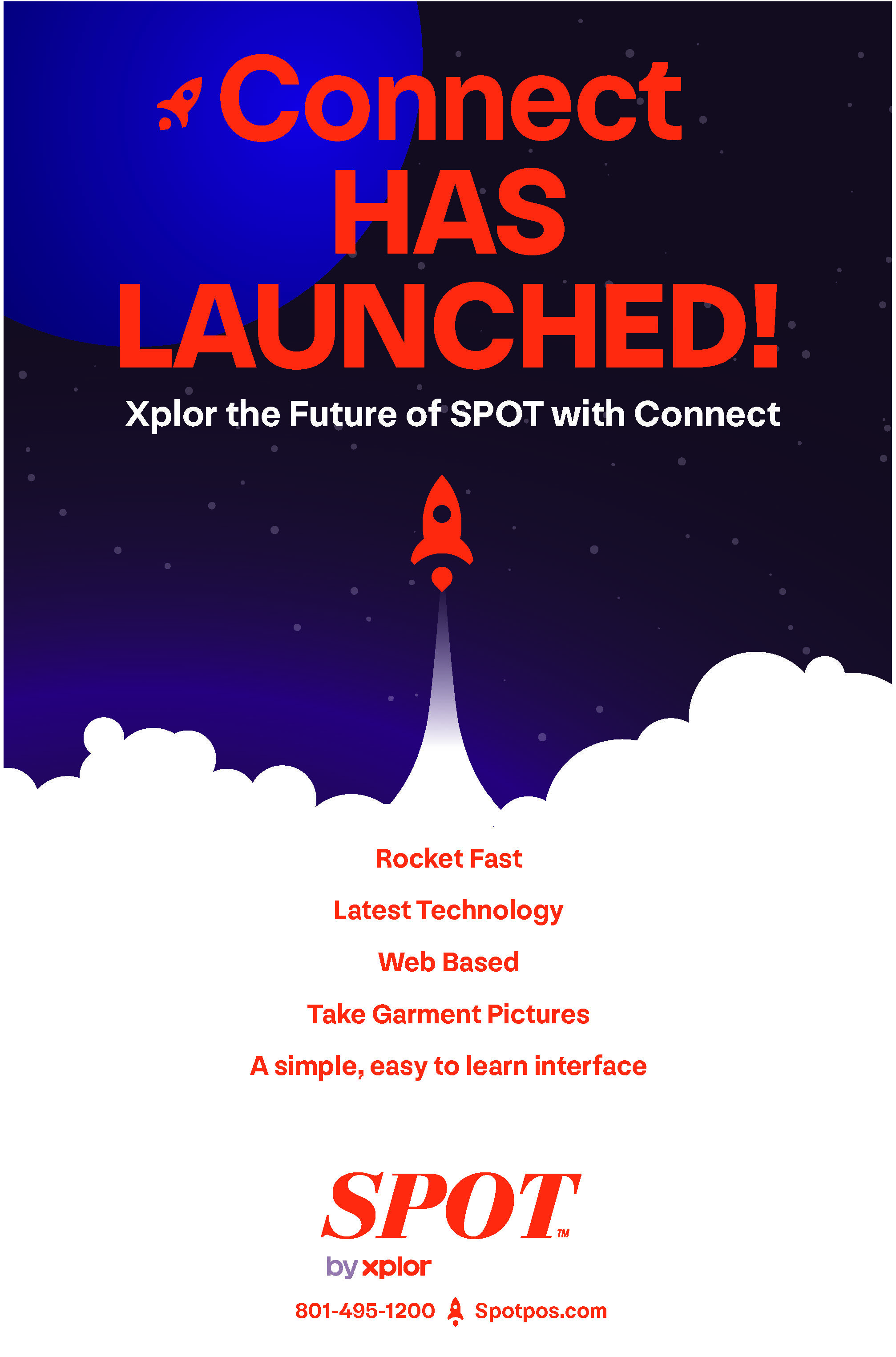 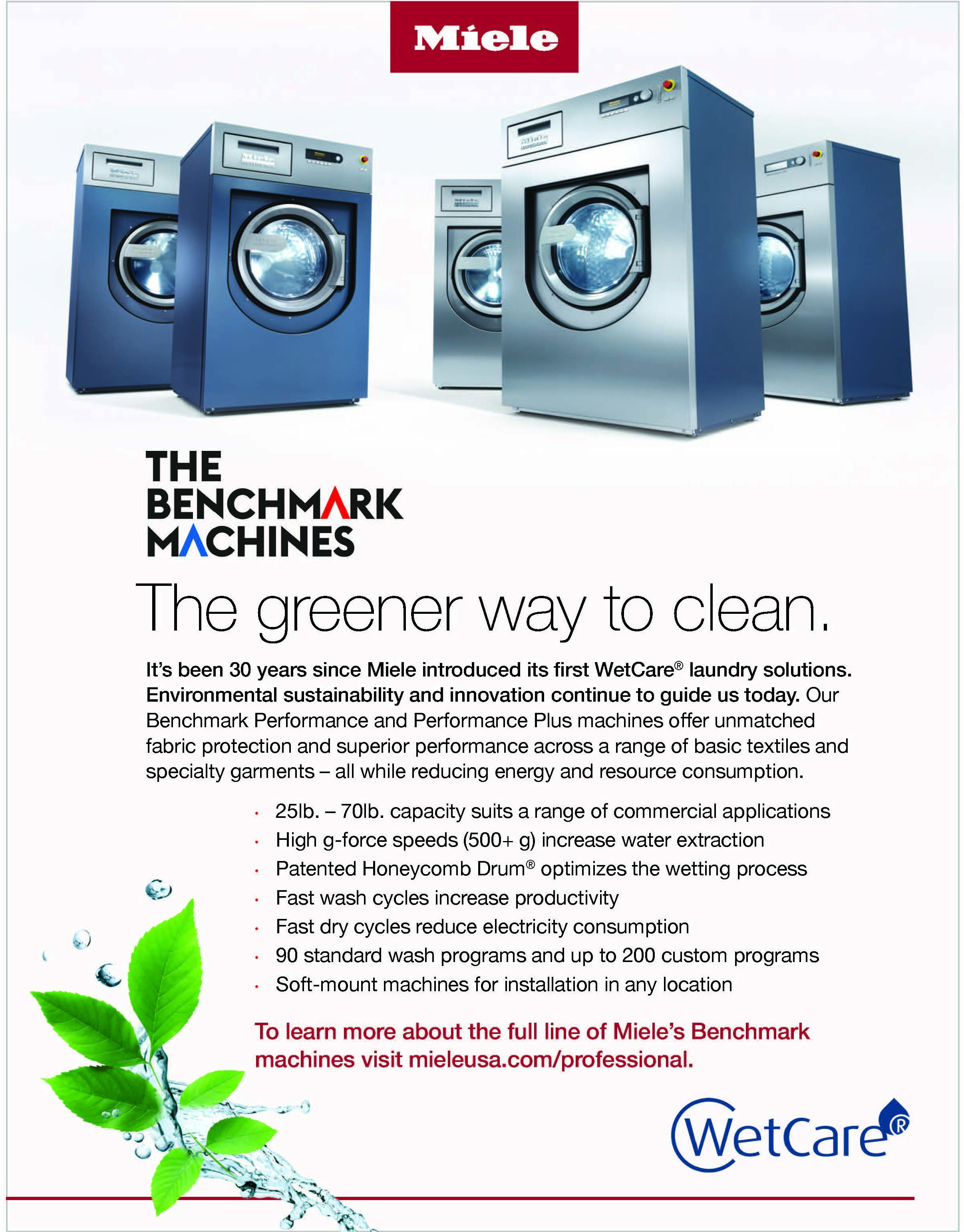 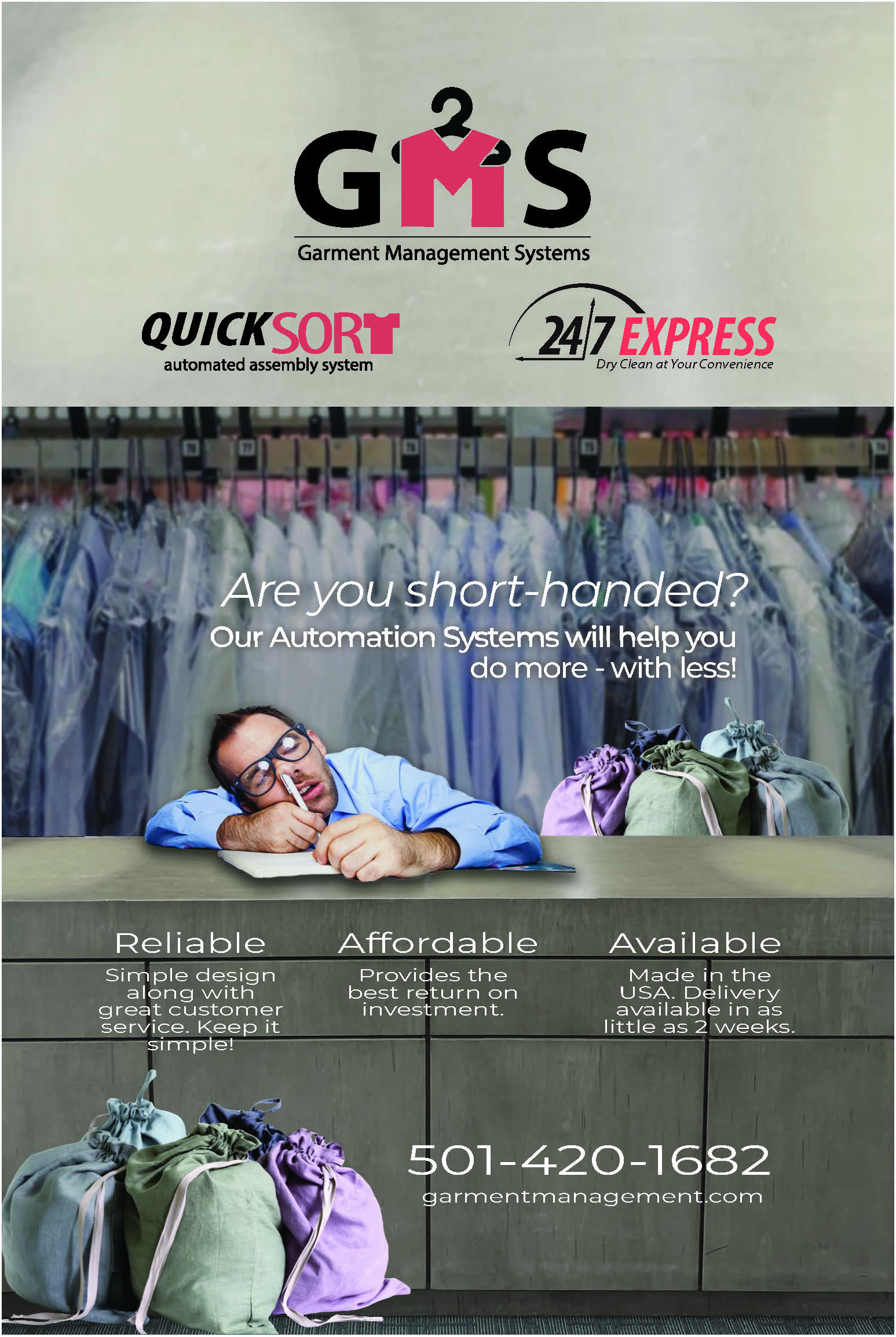 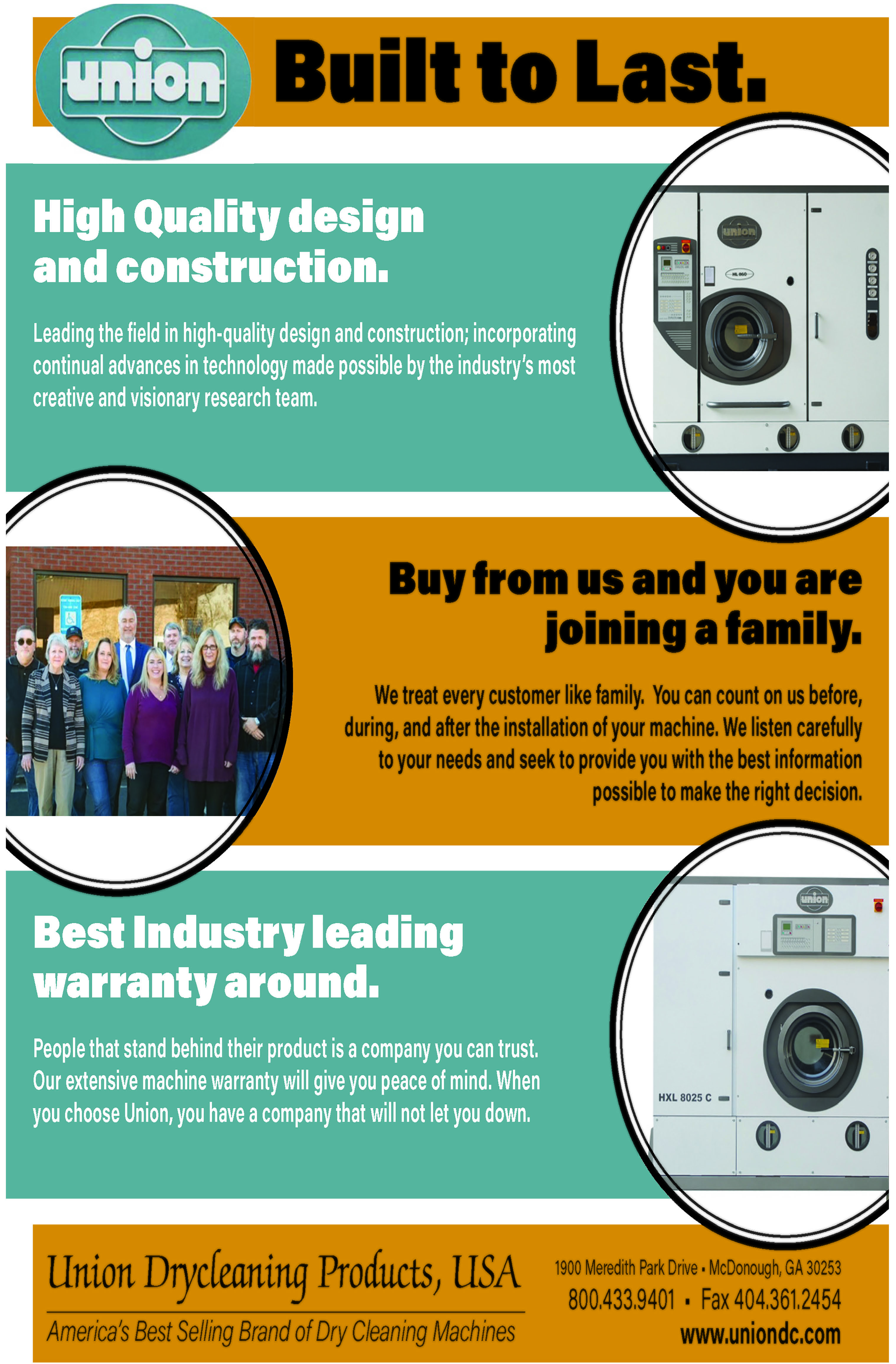 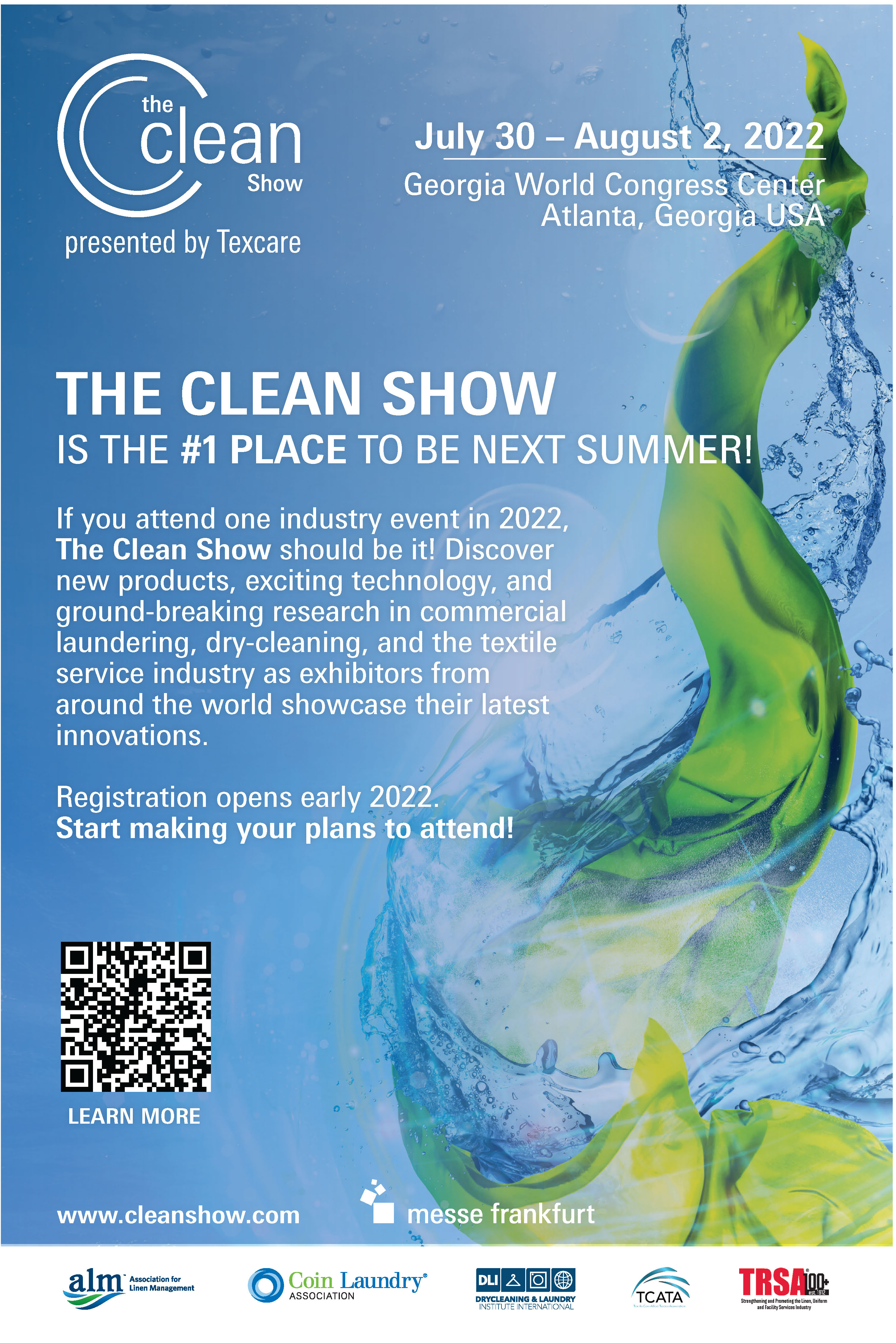 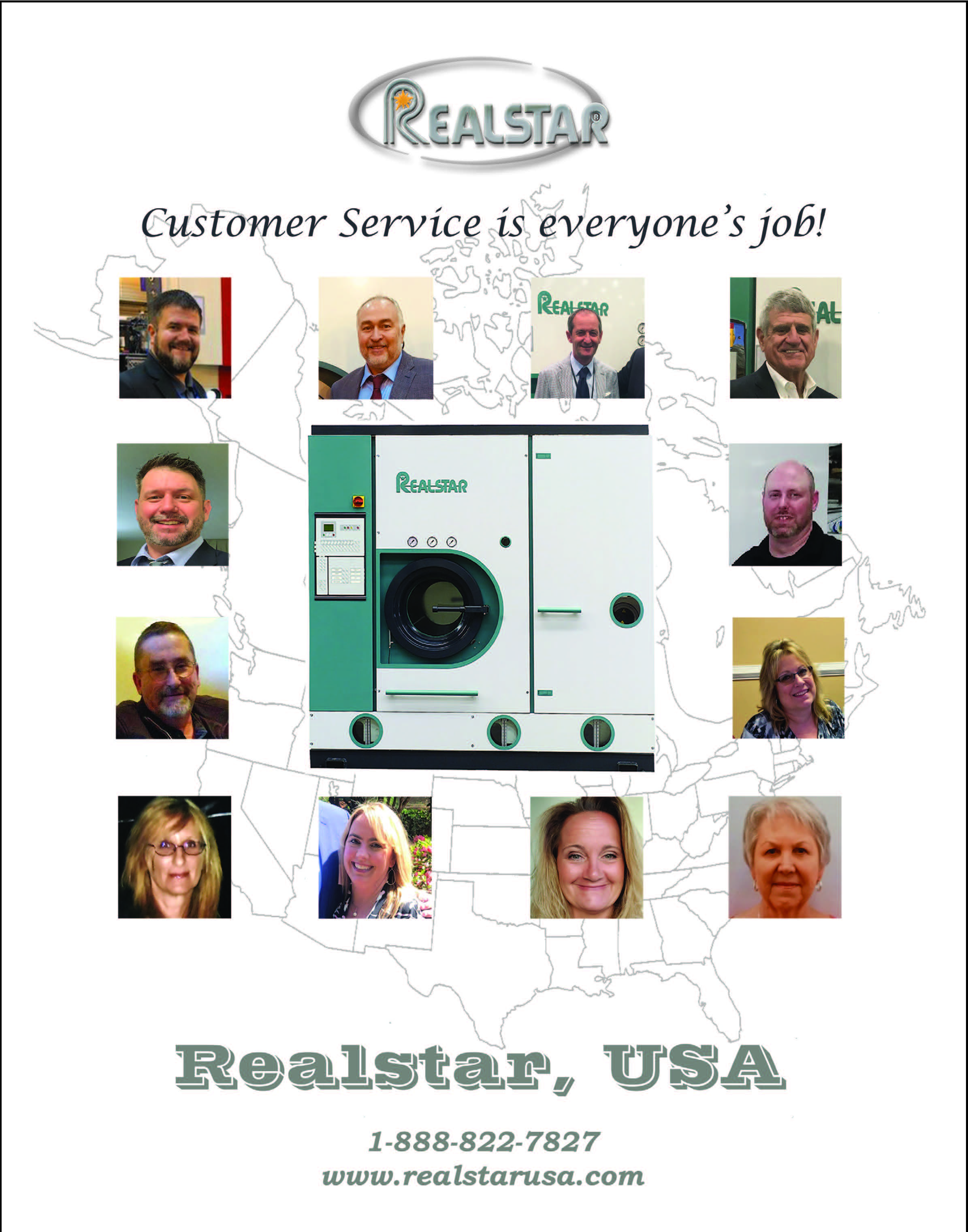 The printed version of National Clothesline is available at no charge to all professional drycleaners and allied trades in the United States. A written request, either by email, regular mail or by submitting our online form, is required to be placed on our mailing list.
Subscriptions are also available for cleaners outside the United States and for people not directly involved in the industry. Contact our office for information.

Nearly 15,000 cleaners and their suppliers throughout the United States and around the world read Clothesline